Phoenixkonsole
May 2017 edited May 2017 in Software updates and bug-reports
This update fixes the software "eject" which ejects the disks
It also includes fixed starters for all emulators
Also new builds of: PSP and Dreamcast emulator
It adds a new game to the "installed Game menu" called M.A.R.S

Fixed settings menu (basically all options were broken in the last update due to changed user privileges)
Added in settings a "fix ROM permissions" option in case you copied ROMS with unix privileges to the console, it could be that they were write-protections.. if you have problems to save inside a game, this can fix it without messing with the terminal.

Also in case any package was broken during update, it should start reinstalling it automatically.. Couldn't test this yet.

Please use EmuLA's own update function to get it up to date. 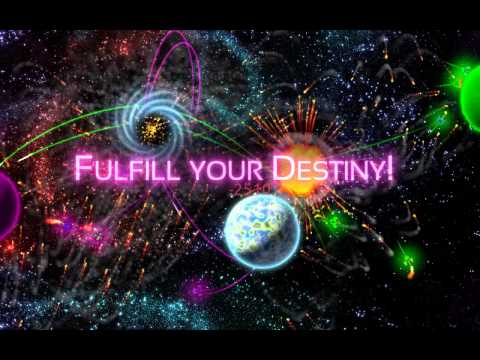 I hope this update will solve all reported issues so far introduced by the last changes.

It looks like you're new here. If you want to get involved, click one of these buttons!